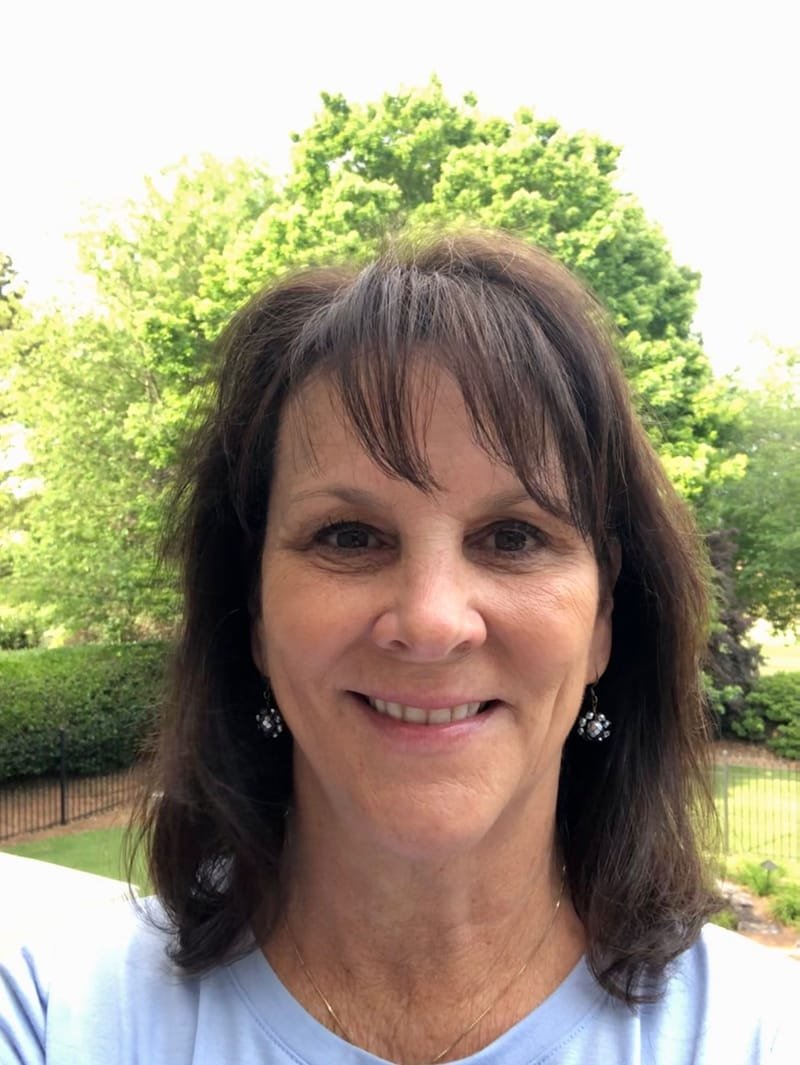 Terri and her husband, John, grew up in East Point, GA where they were high school sweethearts. They both went on to attend UGA where Terri majored in Early Childhood Education. She spent her career as an elementary school teacher prior to retiring to stay home with her three children. She has lived in Gwinnett since 1982 and moved into Sugarloaf CC in 1998. Terri and John have two daughters (Brooke and Katie) and a son (Adam) who are all married and all have one son and one daughter. In addition to spending time with her family and helping with her grandchildren, some of her interests include watching sports (especially Ga football), playing tennis, Bible study and volunteer work.