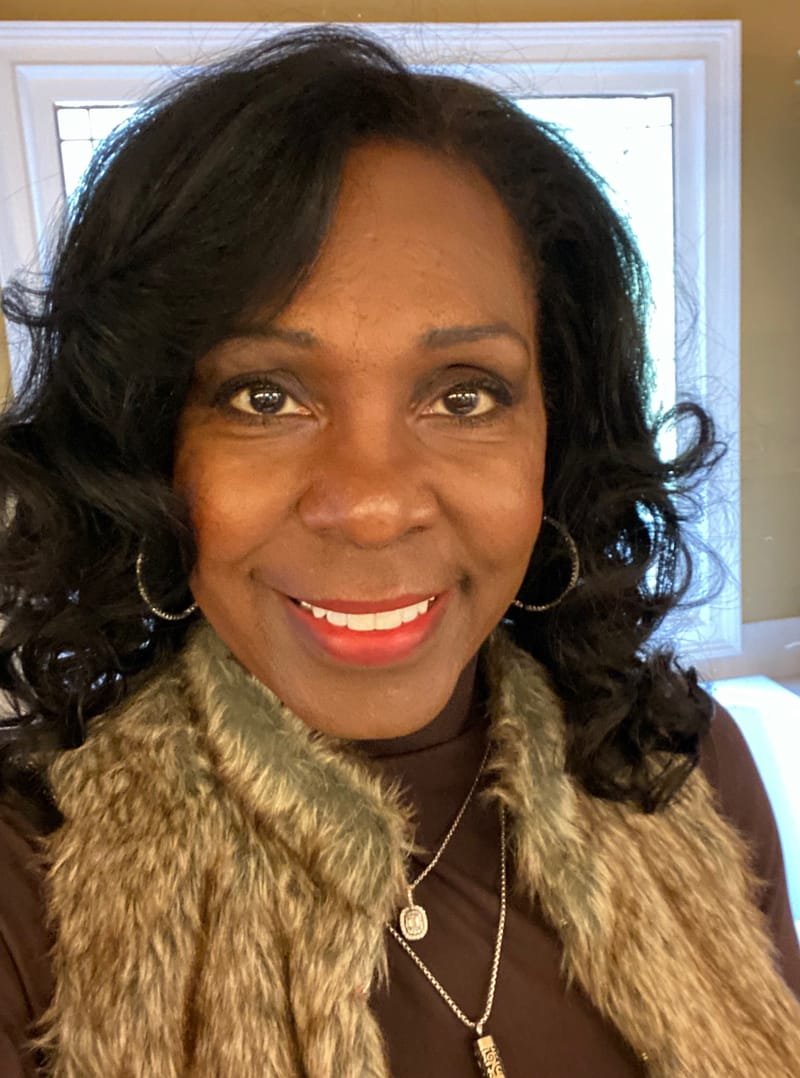 Angela was born and raised in Norristown, Pennsylvania and has lived in Georgia for over 20 years. Angela worked in accounting for General Electric (GE) for 13 years in various locations including Valley Forge, Pennsylvania , Huntsville, Al. and Fairfield, Ct.  Angela met her husband, Greg, of 37 years while working at GE. Together they have three children, two daughter-in-law’s, two dogs and they are expecting their first grandson in July of 2020. After leaving GE and raising their kids, Angela started her own sewing business that specializes in window treatments, and beginner sewing lessons. Angela is a member of Cross Pointe Church in Duluth GA  and she previously has served on the board of the Sugarloaf POA. Along with working out and striving to live a clean lifestyle with Young Living essential oils, Angela’s hobbies include: tennis, golf, sewing, and charity work with the Women’s Club.